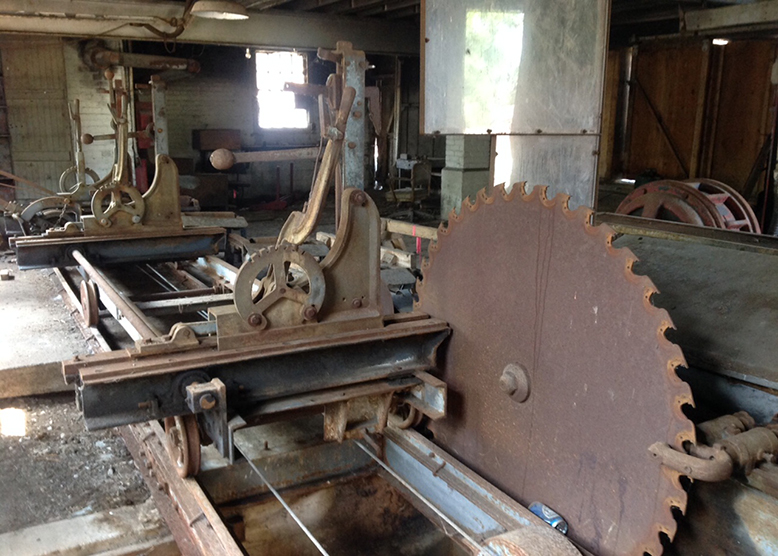 The Arboriculture Society of Michigan Foundation was established in 2015 to promote arboriculture and urban forestry professions across the Great Lakes region. The community-wide collaborative offers scholarships, financial support, and historical preservation initiatives to preserve the rich history of these fields and educate the public. Our Joe Aiken leads the ASM Foundation as president, and recently, his team has been working on an exciting volunteer project: restoring the historic Belle Isle Saw Mill in Detroit. 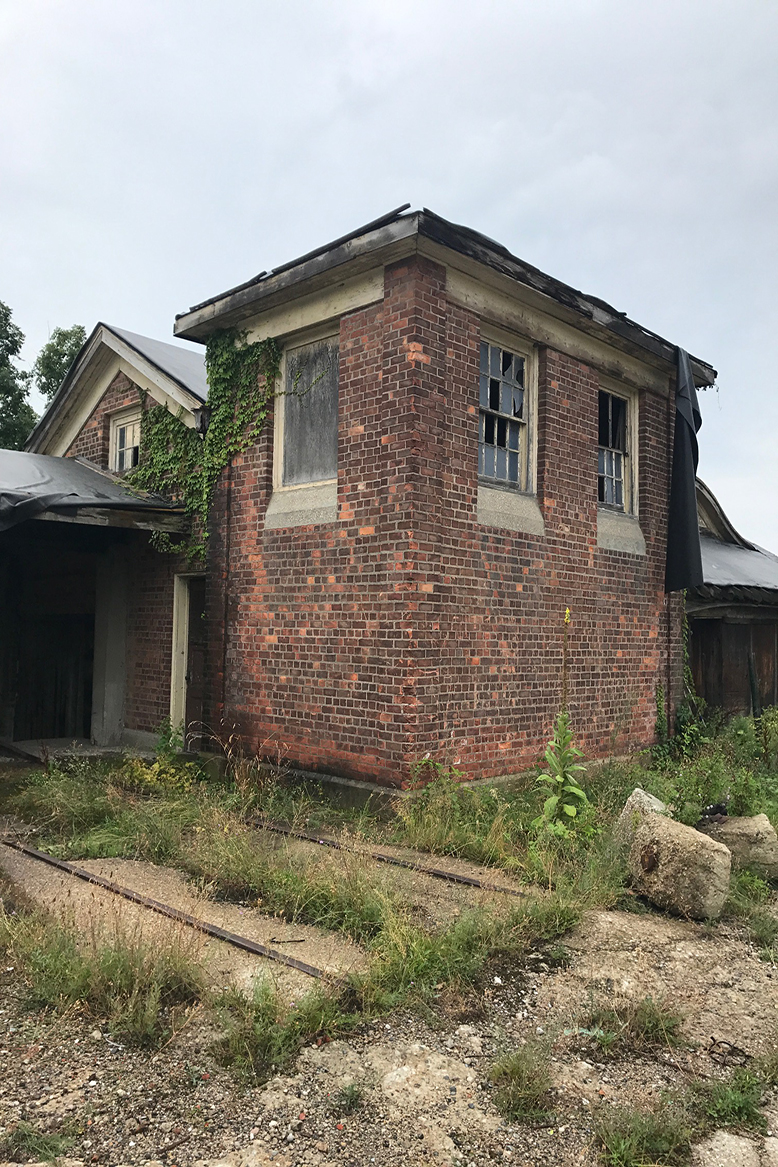 At one time, the city of Detroit was an innovator in urban forestry. Over a hundred years ago, its forestry management department realized the need for a saw mill to repurpose trees that came down within the city. And so, the Belle Isle Saw Mill was established, running for 80 years before it shut down. See the saw mill in action in this short silent film.

The saw mill can be dated back somewhere between the late 1800s and the turn of the 19th century. It is no longer in use and has sat abandoned in Detroit for the past four decades buried under brush. Though the city of Detroit’s forestry department has dreamed of restoring the saw mill over the years, this plan was only re-energized after Belle Isle became a state park in 2013. Joe says that when the team dug through the debris and found it still intact, it was like Christmas. Joe recently connected with WXYZ Detroit in this interview to share his vision to restore the Belle Isle Saw Mill and create an educational exhibit. He hopes to transform it into an interactive site where the ASM Foundation can showcase Detroit’s pioneering history of repurposing unwanted trees. Arborjet wholeheartedly supports the ASM Foundation’s cause. Last month, we donated $15,000 to help the organization’s restoration projects and other initiatives, and we invite you to consider doing the same. You can make your own donation to help promote and preserve Michigan’s arboriculture at the ASM Foundation’s website.

For more on the ASM Foundation’s latest projects, please visit them online, or on their Facebook page. 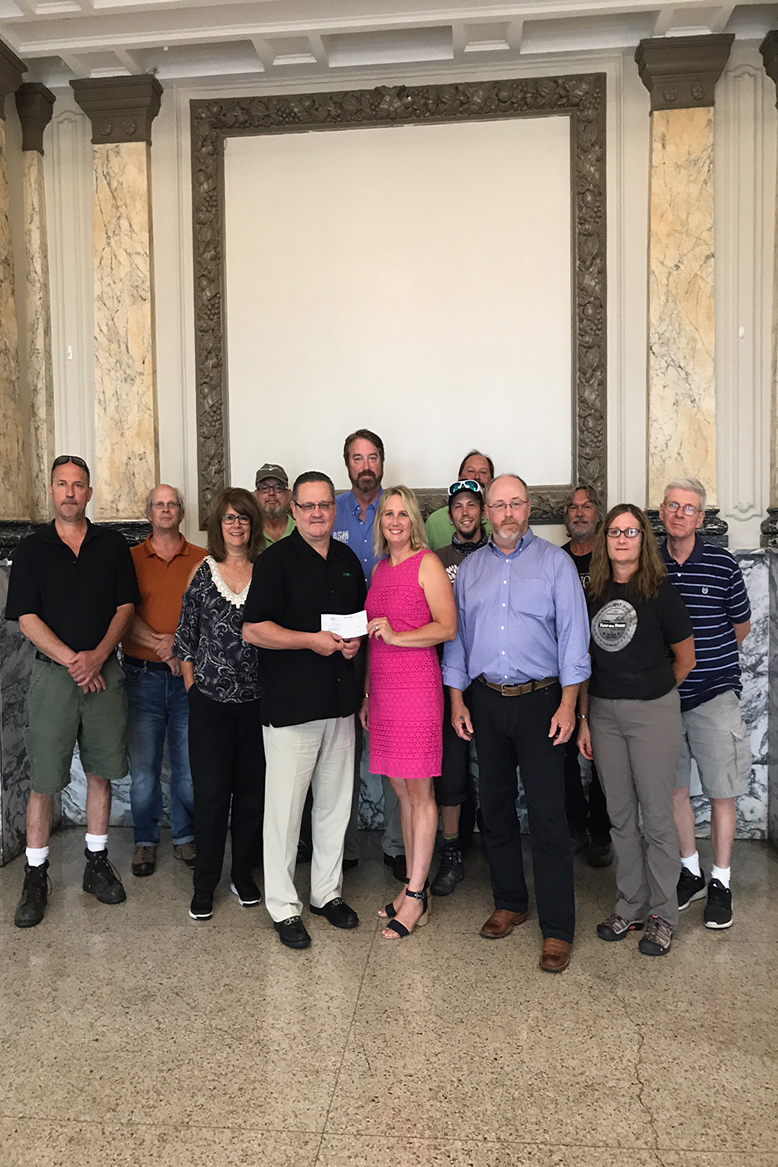