Lethal Bronzing (also known as Texas Phoenix Palm Decline) is caused by Phytoplasma palmae (a mollicute similar to bacteria, but lacking a cell wall) that is closely related to Palm Lethal Yellowing . Lethal Bronzing was first described in 1980 in Texas, and first reported in Hillsborough County, FL in 2006. Since 2006, it has spread throughout Florida, mostly around the central part of the state. The specific vector of Lethal Bronzing is unknown. Lethal Bronzing is most likely vectored by piercing-sucking insects that are known to spread phytoplasmas to plants. Phytoplasmas infect the phloem, the vascular tissue that moves carbohydrates from leaves to the roots. 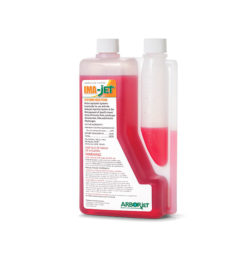